How are our bodies influenced by the additives, colorants and preservatives whose use in the regular food industry is allowed?

Some people think that if these additives were harmful, there would be laws banning their use. And so, our own (eco)logical point of view is pushed aside. Lawmakers, however, claim that not enough scientific evidence has been collected over a sufficiently long period of time to give reason to ban these substances.

The only way in which we can influence the direction of the conventional food industry and the range of products offered by it is to raise our own awareness as consumers and to choose healthier alternatives.

Therefore, it would be useful to know the impact that additives, colorants and preservatives have on the human body.

Synthetic colorants are added to many products to improve their appearance and color and to make them more appetizing, but they can cause allergies, headaches, hyperactivity, learning and attention disorders according to several studies. 1. Studies have shown that synthetic colorants can cause allergies, headaches, hyperactivity, learning and attention disorders. They have also been associated with intestine problems.

A study by Sasaki (2002) determined the genotoxicity of the 39 most commonly used additives in the industry. Synthetic food colorants, preservatives and synthetic sweeteners were tested on mice. From all the additives, synthetic colorants were the most toxic. They caused DNA damage in the pancreas, the colon, the urinary tract and the digestive system.

2. Many studies have found a link between flavor enhancers (glutamates) and damages in the nervous and hormonal system and heart functions.

A study conducted in Ohguro in 2002 added monosodium glutamate to rats’ food for three months. This had a considerable impact on the glutamic acid in the vitreous body; the retina was also damaged. 3. Studies have found a causal relation between headaches, increased appetite, cancer, etc. and the use of synthetic sweeteners.

Synthetic sweeteners are used in the regular food industry to replace sugar, as they contain very little or no calories. This way, the calorie count in products can be lowered. Artificial sweeteners are much sweeter than sugar, and thus, the amounts needed to achieve the same level of sweetness are much smaller. The most widely used sweeteners are aspartame and saccharin.

In his 1994 study, S.K. Van den Eeden found a connection between aspartame and headaches. In 2005, laboratory analyses found a lot of lymphomas and leukaemia among rats who had been fed a larger amount of aspartame.

In conclusion, the use of hundreds of different synthetic additives in food products is allowed. Organic processing tries to preserve the natural state of the products and only use 36 additives of natural origin. Considering the results of many studies, some of which were referred to above, food from the organic food industry is certainly safer for consumers than food from the conventional food industry. 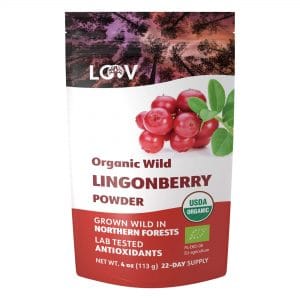 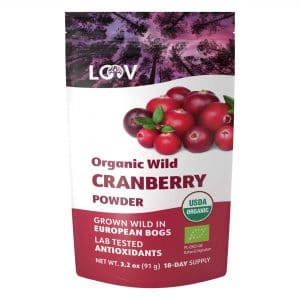 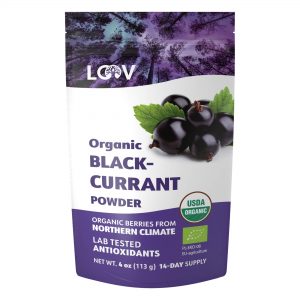 GMO – the Effect of Genetically Modified Organisms on Health

Get Cooking
×
No! - Take me straight to Amazon!